On the 30th of September a delegation of representatives from NORWAC and from our local implementing partner URDA, visited Arsal. Arsal is a small town in the North-East of Lebanon, just on the border to Syria.

The population of Arsal is about 90 000 people, of which approximately two-thirds are Syrian refugees. The numbers of refugees have decreased the last few years as some have returned to Syria. NORWAC has been supporting the Medical Center of Arsal (MCA) since July 2015 and the goal of the project has always been to improve the health service coverage for the population of Arsal and the large refugee population in and outside the town.

MCA is the only hospital in Arsal. The hospital has an emergency department open 24 hours a day for seven days a week, receiving about 100 patients per day. The hospital has also an x-ray department, an operation theatre, a laboratory, and a pharmacy which is free of charge. They offer vaccinations and plan to include dental services.  The hospital has 20 beds. In addition to medication and medical consumables, NORWAC’s support covers around 60 percent of salaries at the centre. The remaining expenses are covered through symbolic fees for medical consultations and operations and some minor contributions from other INGOs. Since NORWAC started supporting the hospital, monthly treatments and consultations have increased from 3 000 to approximately 4 500 consultations per month, including 100 surgeries.  Per month as many as 14 000 diagnosis services are carried out and about 2 400 patients are provided with the medication they need.

Syrian doctors are according to Lebanese law, not allow to work as doctors in Lebanon, but at Arsal hospital about half of the 20 doctors are from Syria. The hospital is dependant of these Syrian doctors and also the nurses.  Altogether there is about 50 staff at the hospital, many of them are only part time, especially the Lebanese doctors who work at other hospitals outside of Arsal.

Even if the hospital is well run and manages to provide the population with vital health care services, there are several challenges. There is a lack of medicines and disposables, the hospital is not able to offer free medication for the chronically ill and to offer treatments for cancer patients. There is a challenge to provide enough energy to run the hospital though there is a plan to install solar energy in the future. URDA and the local administration of the hospital have for many years been planning to build a new top floor at the hospital and to renovate the basement which is used as a pharmaceutical warehouse. The work in the basement will now finally take place with the support from the International Committee of the Red Cross (ICRC).

The hospital has been of huge importance for the people living in Arsal. In addition to being the only hospital, many of the Syrian refugees have not been able to leave the area to seek help elsewhere. One of the few benefits of being an isolated community and with travel restrictions is that they have not experienced many numbers of positive COVID-19 cases and there have not been any COVID-19 patients at the hospital.

For some of us, it was the first visit to Arsal and to the hospital. It was a very special visit. It was impressive to see the health services URDA and the hospital administration, how they have managed to provide for the population of Arsal and to hear about their plans and motivation for further improvements. It was good to meet the doctors and nurses who do the work every day and to see them together with their patients who receive the help they need. 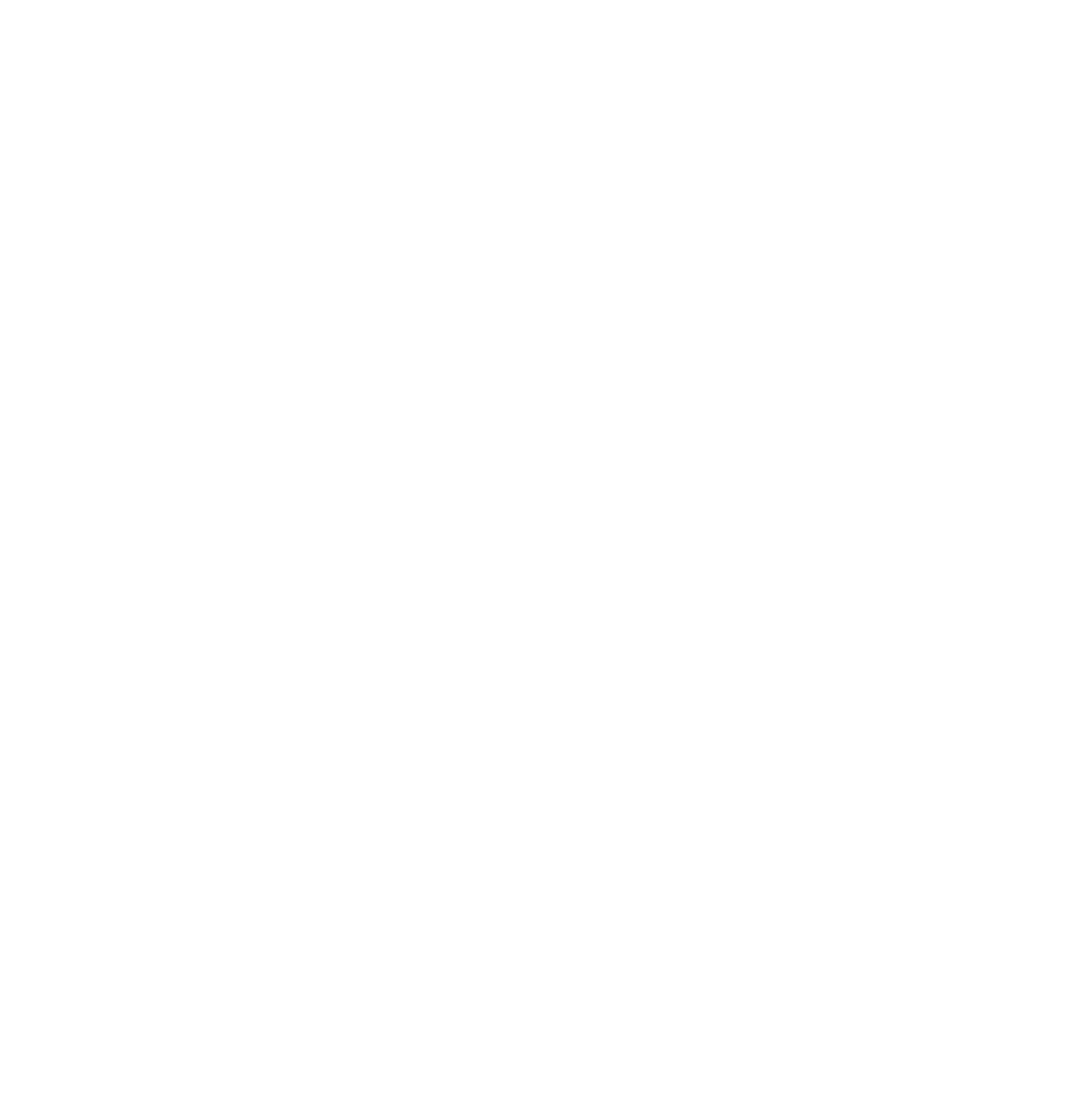